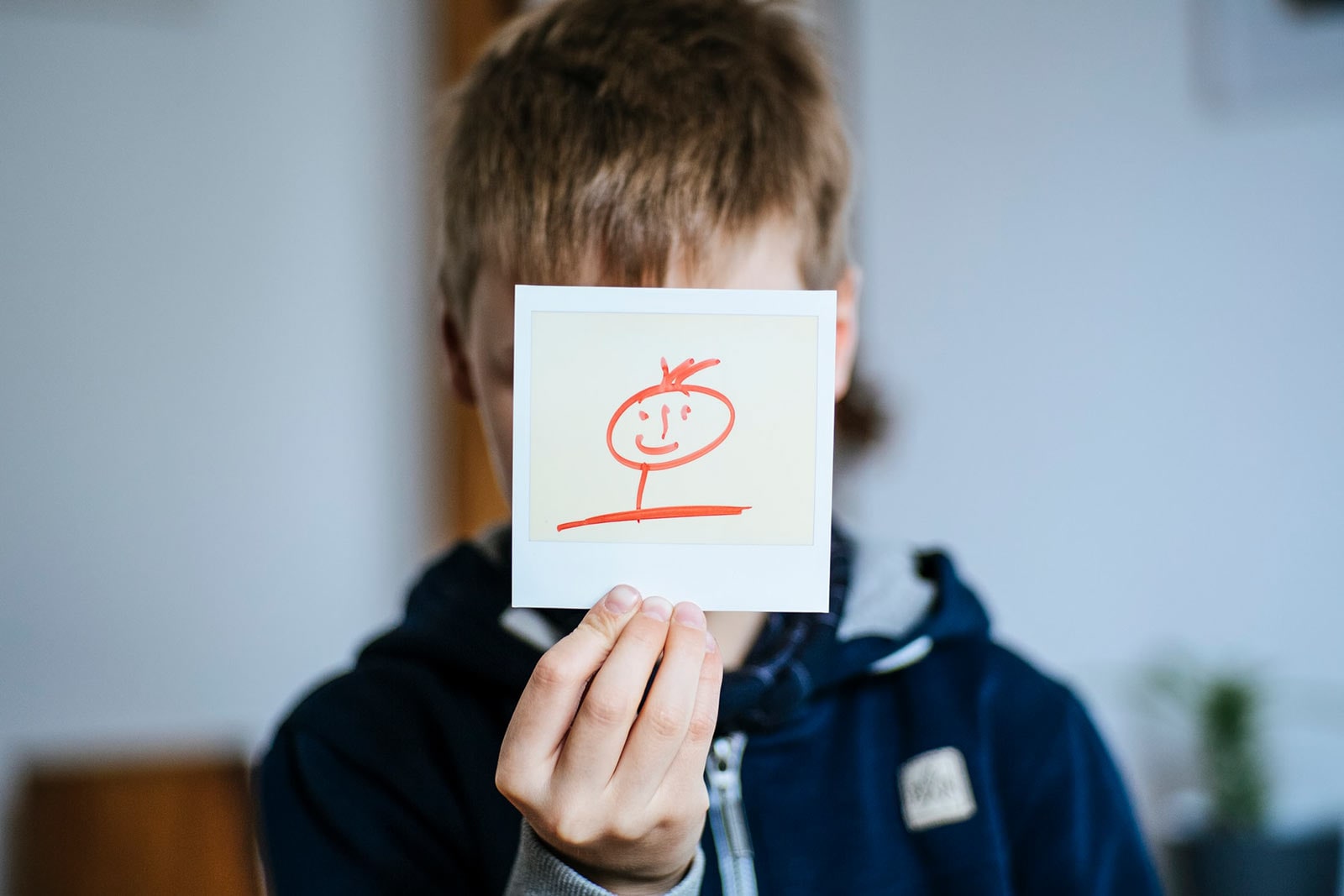 This essay by Brian Bailey first appeared in Offscreen Issue 16 (now sold out).

There is a good chance you’re working on something new right now: an app, a game, an open-source library. You’re enjoying the challenge and the creative process. The final result, you tell yourself, will be useful to a lot of people. Then, over coffee, a well-meaning friend brings up a discovery she recently made online. “Isn’t this pretty similar to what you’re working on?” You put on a brave face, but your heart sinks.

Back at home, you critically examine your idea’s doppelgänger and confirm that someone is indeed doing something very like what you’re doing. In fact, they seem further along and have already solved a few problems that had you stumped. You take a deep breath as a wave of discouragement passes over you: ‘I’ve poured so much time and effort into this!’ A strong belief in the originality of your idea had fed your confidence, but now it’s just another version of something that already exists.

I recently spent a day with an inspiring book on modern architecture around the world. What struck me was the incredible variety. Just as writers strive to do with words, and artists with paint, architects work to push the boundaries of what’s possible, though they all begin with the same materials and are limited by the same physical laws. Cooking, photography, poetry – and, yes – apps and websites are all similar in that regard. Within artistic pursuits, original, significant expression can sprout from the same ingredients and constraints.

We humans tend to be shortsighted, though, and that tendency is nowhere so obvious as on the internet. Whenever a new project is revealed – whether it’s a prototyping tool, a podcast, or a to-do list app – a chorus of naysayers greets it with, “Do we really need another one of those?”

The answer is ‘yes’. Always yes. The web provides room for endless varieties of similar ideas to take root and co-exist, each with a unique twist. Niches thrive online. There are designers who wonder why there isn’t a prototyping tool that works the way they think. There are people waiting for the to-do list app that finally clicks for them. And there are many searching for a conference that speaks to who they are and what they stand for.

A few years ago, some friends and I started an online community called Uncommon in Common. A social network: how original! As we all know, there have been thousands of such things; some are home to over one billion people. It’s a solved problem, you might say. Well, there just wasn’t one that suited us. We wanted a welcoming, peaceful front porch filled with thoughtful conversation. We wanted a place that encourages a healthy relationship with our screens, a community free of ads and addictive feedback loops. Free of FOMO. We jokingly referred to it as ‘the next small thing on the internet’.

Uncommon isn’t an idea that appeals to a billion people. It may never be home to more than a few thousand. But for the people who stumble upon it, there’s the joy of finding the place they’ve been searching for – a place just for them.

Imagine a band recording its first album. Months of practice and sparsely attended shows have led to this moment. On their way to the recording studio, the car radio plays a new guitar-driven, uptempo song about relationships, eerily similar to theirs. Do you think they would turn their car around in defeat? ‘Well, we thought we were on to something, but it turns out someone else had the same idea.’

Here’s the thing: originality isn’t what sets your idea apart. You are.

Whatever you are working on, you have your own motivations, skills, beliefs, and priorities. You have past experiences that shape your work, and hopes and values that shape its future. Even though something else solves a similar problem or fills a similar gap, the end result will never be the same.

There is room in this world for you and your idea. There is room for another band, another book, another conference, app, game, or community – because only yours is uniquely yours. You don’t compete against someone else’s project. The competition is between you and unfinished. Believe in it, see it through, and share it with the rest of us.