Our Story
A Human Voice in Tech

Offscreen is an independent print magazine that explores critical perspectives on technology through earnest conversations. As a slow, thoughtful counterbalance to the fast-paced, buzzword-heavy tech coverage online, our publication examines how we shape technology and how technology shapes us. 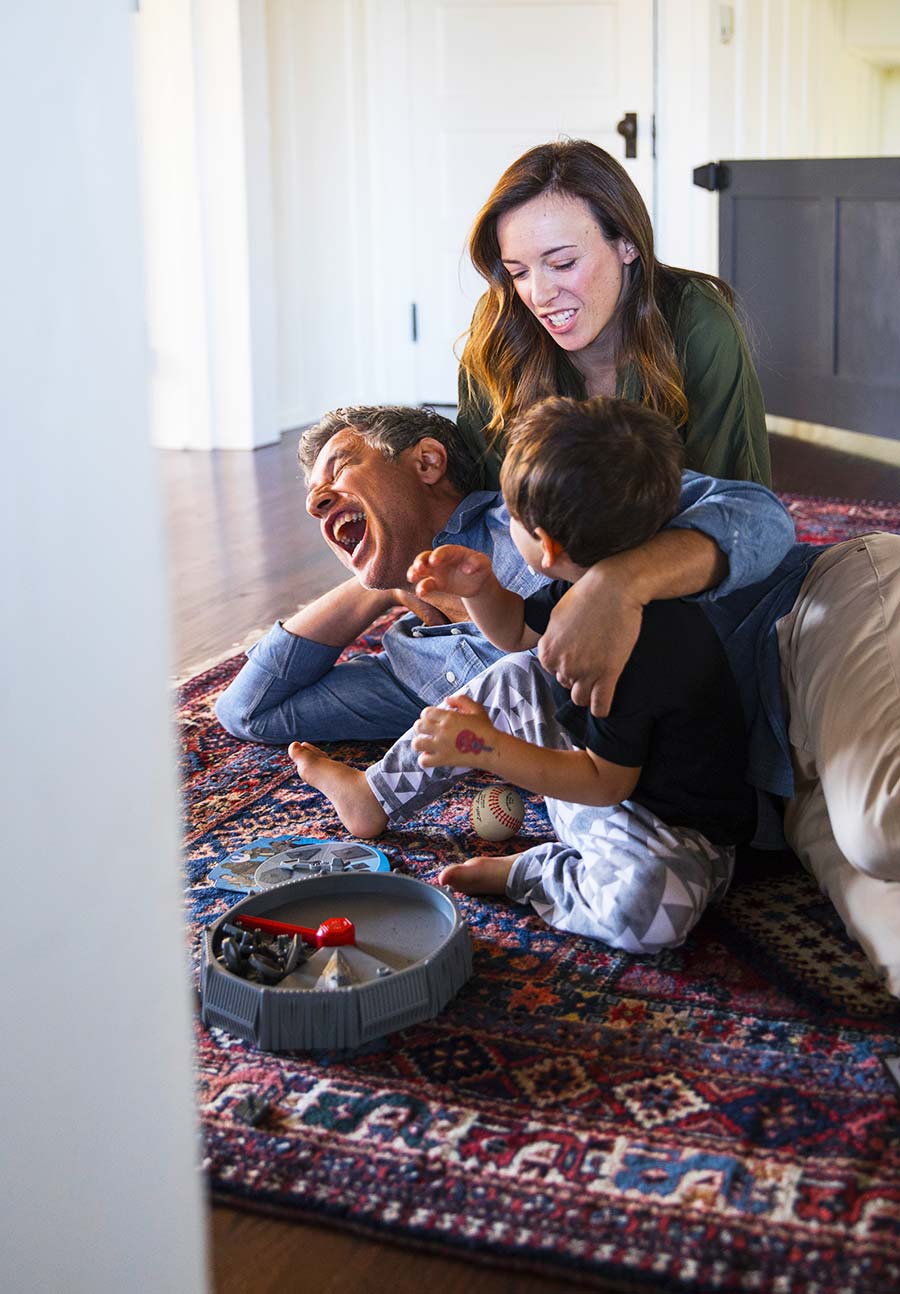 The right kind of progress

As our decisions are increasingly made by algorithms based on ever-growing data sets and our obsession with perpetual growth reaches its natural limits, we urgently need to re-evaluate what ‘technological progress’ should look like.

Through in-depth interviews and a diverse range of contributors, we examine today’s role of technology and its potential for advancing and harming humanity and our interdependence with other species. We look beyond the conventional definition of entrepreneurial success and put the spotlight on people, projects, and ideas that offer a more inclusive, equitable, and sustainable vision of the future.

Taking tech off the screen

As the name suggests, Offscreen is a print magazine that encourages you to put down your device. Reading offline allows us to step away from the distracting world of bits and pixels and creates the space necessary to reflect on our role within the tech community.

Offscreen is a counterbalance to the endless stream of buzzword-heavy tech coverage focusing on The Next Big Thing. We are a proponent of The Slow Web, the idea that not all that is instant and fast is necessarily good for us. Our editorial approach is guided by ethical and inclusive principles highlighting stories and ideas that put impact and purpose above growth and profit.

—
It’s up to us to establish a framework of rules and principles that further technology‘s only true purpose: to advance humanity.
—

Originally a web designer, Kai Brach released the first issue of Offscreen in early 2012. Weary of the fast pace and the ephemeral nature of digital, after ten years as a web designer Kai decided to create something more tangible. In the span of six months, Kai ‘converted’ from a UI designer to a print publisher, not only conducting and editing all interviews but also designing the magazine and building his own distribution network. Offscreen largely remains a one-man operation and a proudly independent magazine supported by readers, patrons, and sponsors.

Based in Melbourne, Australia, Kai hopes to reinvigorate printed magazines as a choice of media that provides a welcome break from our always-on lifestyle. With Offscreen he combines his love for technology and the web and the unique, mulitsensory experience of print.

Born as an experiment by an industry ‘newbie’, Kai made his entire process of creating a new indie magazine public via his blog, always putting transparency first – whether it’s making difficult design and material decisions, finding a sustainable self-distribution model, working with contributors or replacing advertising with sponsors. Check our production page, browse the blog and read Kai’s extensive Indie Magonomics post to find out more about the making of Offscreen. 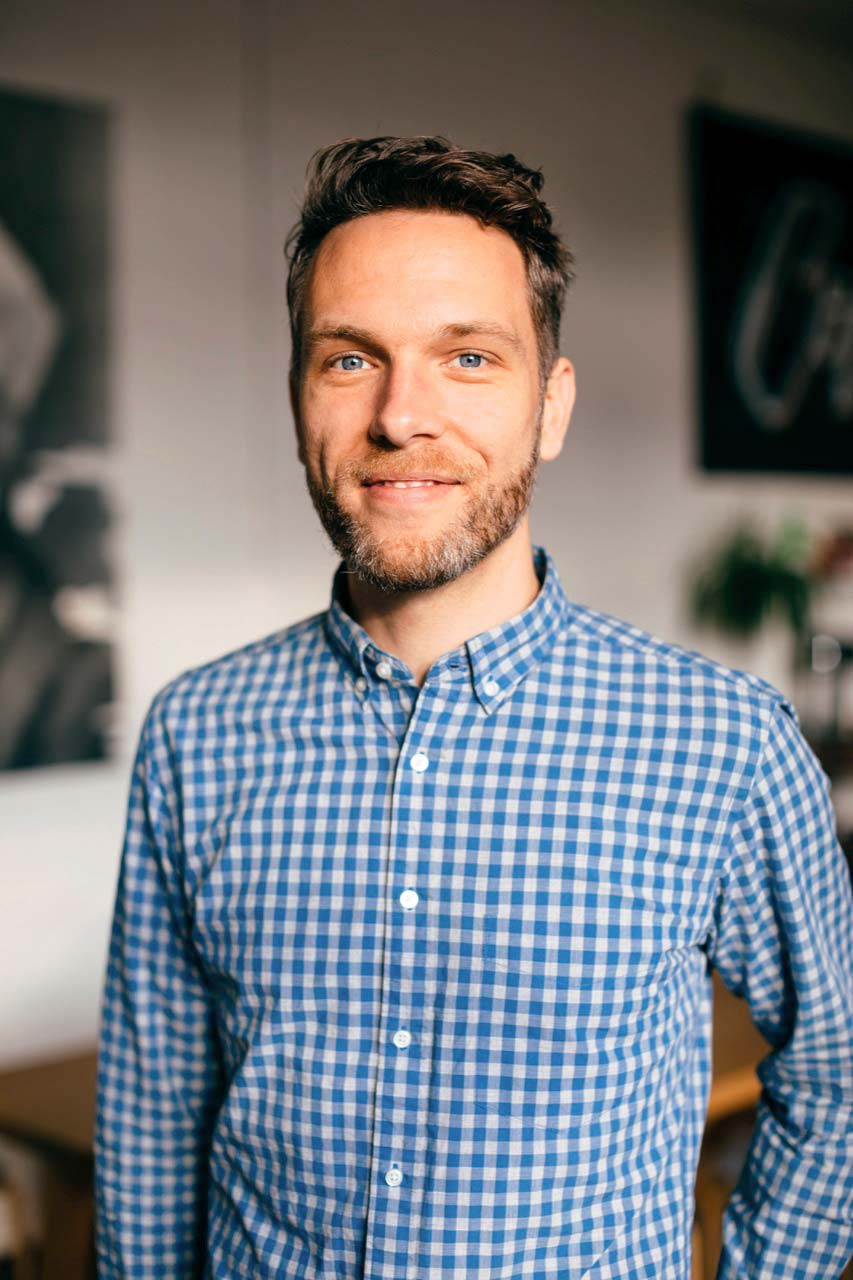 —
Perhaps it’s time to start thinking about paper versus screens not as old versus new, but as different and complementary devices, each stimulating particular modes of thinking for particular times of our day.
— 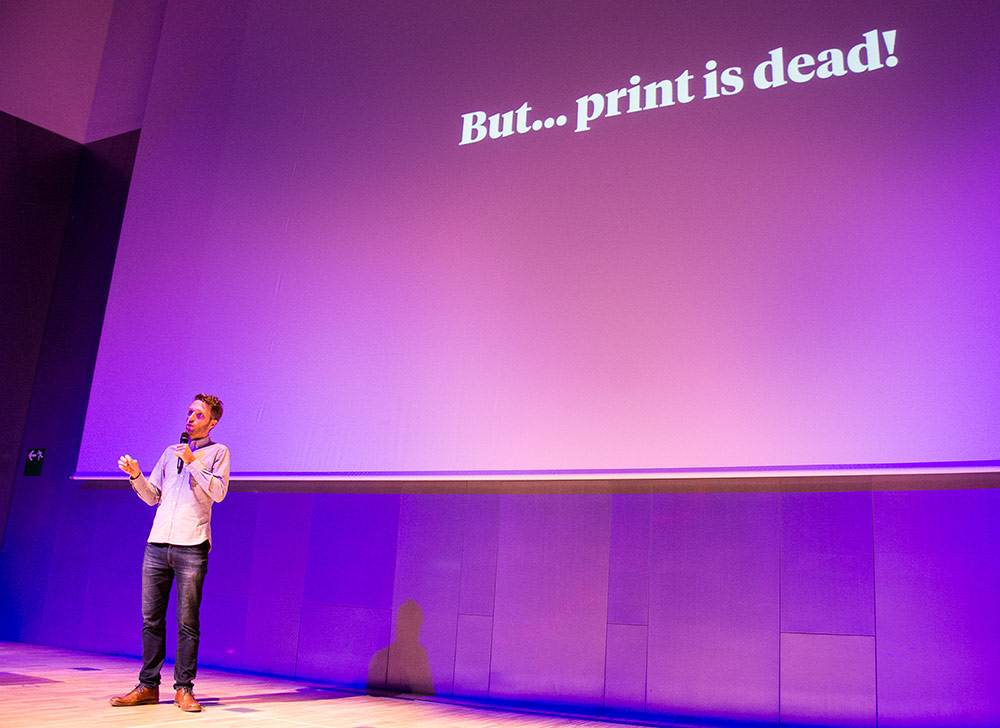 Kai has spoken about Offscreen and indie publishing at various events around the world, including Modern Magazine, IndieCon, The U Symposium, Internet Age Media Weekend, Webdirections, Creative Summit, HybridConf, Creative Mornings, and ValioCon. If you want Kai to speak at your event, please get in touch. There is no fee, but we expect you to cover travel and accommodation.

A selection of interviews with Kai can be found at the Airbnb Design Blog, Indie Hackers, Blinkist, magCulture, Stack Magazines, The Spit Press, and HybridConf.

For more information, check our press section or email us.

This site is built on Kirby and hosted on DigitalOcean. Our backend and checkout system was custom-built by Dan Rowden. Illustrations by Agnes Lee. Product photos by Sina Giencke.