The web is a mindset 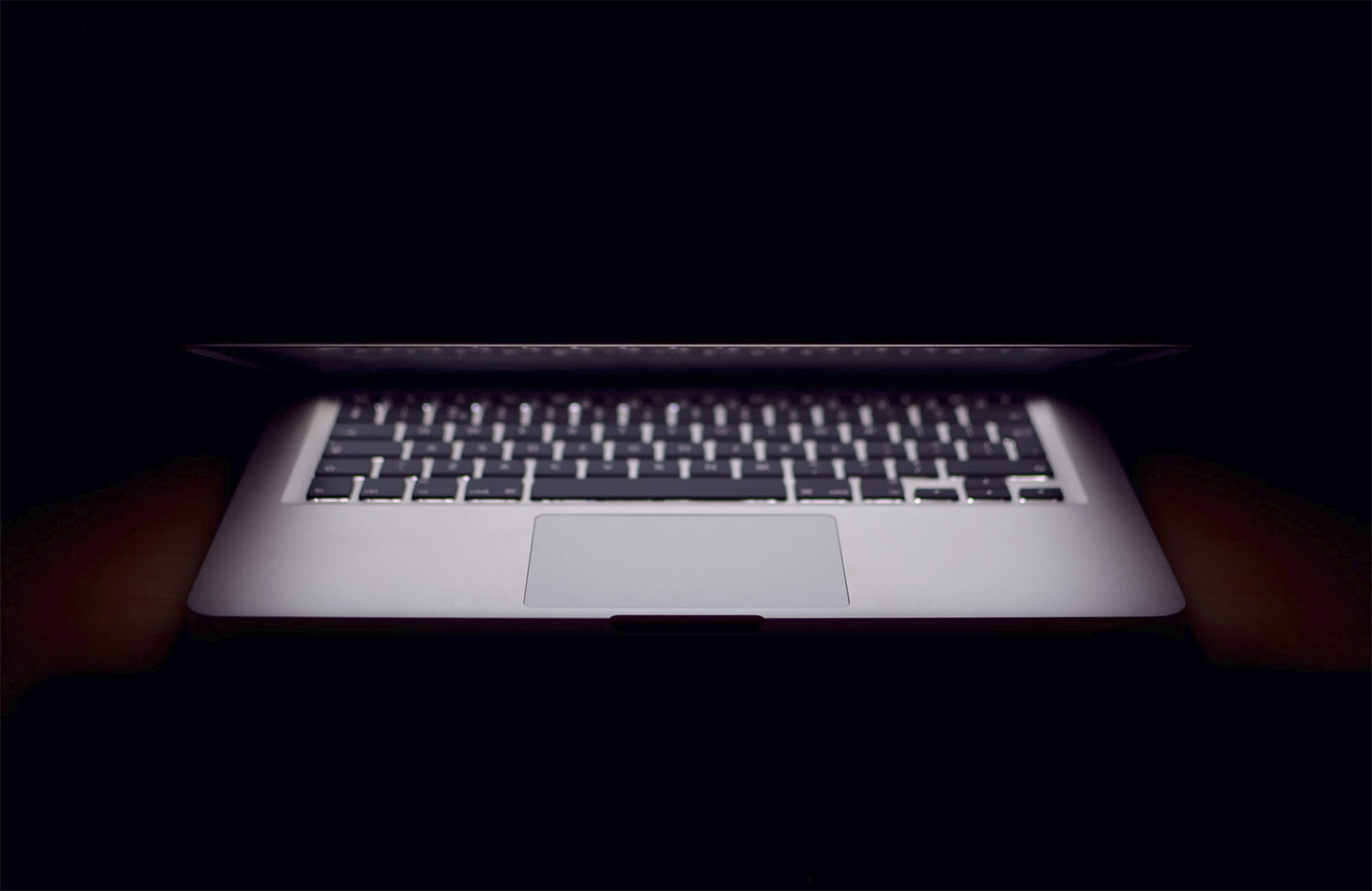 This is my editor’s note of Offscreen Issue 8, first published in April 2014. This issue is now sold out.

In today’s brave new world where our privacy has become a commodity and tweets can topple governments, it only takes a quick look at the news to realise that geeks rule the world — and I don’t mean that in a melodramatic or self-aggrandising way. The people behind bits and pixels find themselves in a unique place of power.

With the ability to influence millions if not billions of people, we’re facing some difficult questions about the impact and relevance of our work, the role of money, and how both correlate. In the era of Big Data, we are in the challenging position of bringing governments, corporations, and the public onto the same page, so all can work towards a common goal rather than against each other. All the while, we slowly come to terms with the good and bad of a lifestyle that is measurable, marketable, and hackable.

Listening to mainstream media or the average dinner table conversation, it’s easy to get sucked into a trend of scepticism about the web. You don’t have to be of any conservative affiliation to feel wary of ‘the next big thing’. For many of my friends, much of the web has turned into a place that’s made up of fluffy articles and stalking banner ads with the sole purpose of filling investor pockets before our data is gobbled up by freshly IPO’ed tech giants.

Has the web failed us? Have we failed the web?

What’s missing in these bleak assumptions is the realisation that the underlying values of the web permeate through all aspects of modern life. Beyond the sensationalised headlines of overnight billionaires and self-righteous hackers, you’ll still find a community that cares deeply about helping one another.

How else can we explain the altruistic principles of open-source software which in one way or another lie at the basis of almost every interface? It’s an ethos that lives as much in forum threads and shared repositories, as it does in the many conferences, hackathons and co-working spaces around the globe. It’s the ripple effects of our ‘sharing is caring’ culture that cause upheaval in established industries. No startup could exist without them.

Even though as an editor/publisher I’m now coming to terms with the slow-moving wheels of the publishing and print industries, I still feel as much part of the web as ever before. That’s because the real web is not return-on-investment or shareholder value, nor is it follower numbers or the latest shiny gadget.

The web is a mindset — a way of doing things. It’s collaboration and openness. It’s inclusiveness and non-hierarchy. It’s figuring stuff out, being creative and breaking some rules along the way. It’s constant reimagening of the status quo with no need for permission to get involved.

The web has forever changed the way we think about each other. That’s the web I’m part of. And it’s the web Offscreen wants you to see.