Something worth paying for 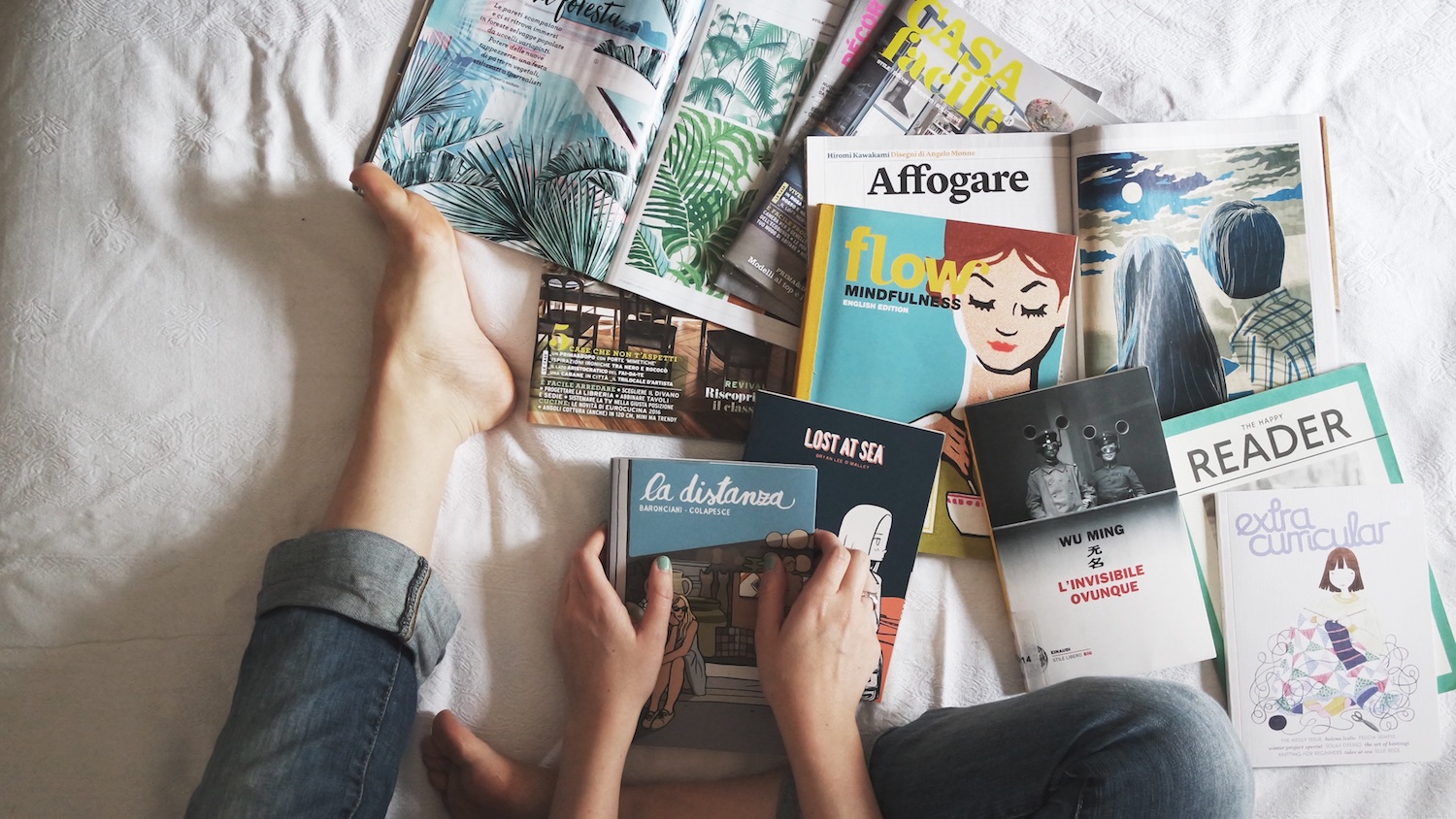 At the fantastic The Modern Magazine conference here in London yesterday, I had a brief conversation with another publisher whose magazine no longer exists. She said that when she announced the release of the final issue earlier this year, suddenly a lot of support in the form of emails and tweets came flooding in from readers she didn’t know she had — people expressing their disappointment and sadness that one of their favourite magazines was closing its doors.

What surprised her most was the fact that more people were actually reading the magazine than buying it (assumingly getting it handed down from friends or finding it in cafés and other places). Apparently, there was also a large group of supporters that bought the occassional issue and followed the project online, but never really committed to being a regular reader. And they, too, were sad seeing a project disappear that they appreciated, even if they just followed it from the sidelines most of the time.

The overwhelming response to her announcement of bringing the magazine to an end surely made the decision more difficult, but “nice words don’t really pay the bills”, she said frustrated. It reminded me of something Cameron Moll mentioned in his interview with Offscreen. He said: “There’s an opportunity for a Buy Bootstrap movement along the lines of Buy Local or Buy Organic.”

The ‘passive supporter problem’ (if it can/should be called that!?) is, of course, not only prevalent in the magazine scene, I think it can be applied to all ‘indie’ makers out there. I can easily think of a handful of app developers and bloggers with tons of supporters that really want to see the project grow and succeed, but that rarely take practical action (in most cases by signing up for a paid account, paying a small membership fee, etc.) to actively enable the creators to continue the work they appreciate.

Of course, there is a lot of great ‘indie’ stuff out there and you can’t throw your money at them all. So what to do?

In the last few years, I’ve made a conscious effort to find out more about my favourite products and services, by following them online, by signing up to their newsletter, and by meeting and talking to them in person when I get a chance. If I’m convinced that their values and efforts align with my own, I try to be an active supporter and pay my fair share. This doesn’t just apply to the digital world, of course, I try to apply the same principles to, say, charities or my local shops down the road.

I guess it all comes down to being an informed consumer. Take a moment and think about the tools, products, and services that really make a difference in your life, and then show them your appreciation through proactive support, which in most cases (but not always) means adding them to your list of things worth paying for.