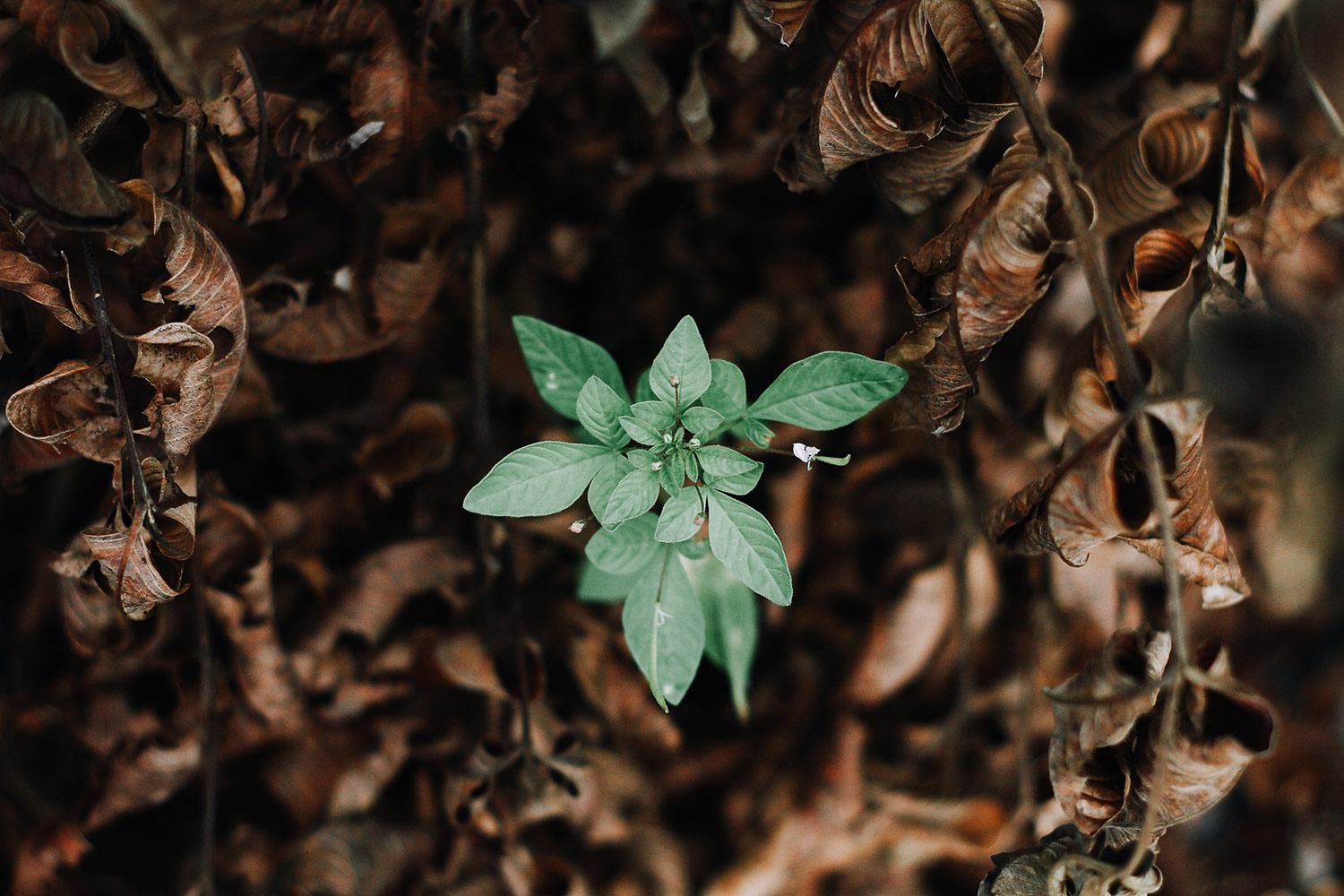 It was some time between issue No8 and No9 that I became a little more comfortable. I was preparing my quarterly business activity statement for my accountant, sitting at one of my regular cafés in Melbourne. Crunching numbers isn’t one of my strengths, but I don’t mind doing the necessary admin work. After all, as a sole trader I should keep an eye on how well (or badly) I’m doing, right? I realised then and there that I’m doing just fine. Not amazingly well, but not too badly either. I could order another coffee with confidence, for sure.

But having earned a little more money that quarter compared to the previous one was not what made me feel comfortable. It was the following thought process and the answer I arrived at.

For most entrepreneurs, the idea of having to do better this month than last is constantly on their mind. If you spend much of your working day online like I do, you’re frequently reminded of how much everyone focuses on getting bigger and more profitable. Growth hackers. Content marketing. IPOs. Everyone is chasing the hockey stick. And everyone is anxious about being left behind.

I get a lot of “How is the magazine going?”-type of questions when I meet readers in real life. I always wish I had some astounding numbers to report. How the magazine subscribers have quadrupled in the last quarter. How the new issue sold out over night. How I’m struggling to hire enough people in order to keep up with demand. It’s what we’ve come to expect from internet success stories. But that’s not the truth in Offscreen’s case.

The truth is that Offscreen has seen very slow growth. I started with 3000 copies and it took me 11 issues to justify a 5000 print-run. The truth is that some issues do better than others depending on a range of factors, none of which seem very predictable. The truth is that the magazine still doesn’t make enough money to hire more than a few temporary freelancers. (More on that in coming blog posts).

I love going back to an essay in issue No7 titled “Human Scale”, written by fellow Australian and Icelab co-founder Michael Honey. He writes:

‘It doesn’t scale’ is a criticism levelled at many new ideas. (…) But how many things which are good when small get better by becoming bigger? (…) Humans are good at family, middling at community, dysfunctional as nations, and self-destructive as a planet. What doesn’t scale is our ability to relate to each other as human beings instead of target markets — as eyeballs to monetise.

And then there is this recent interview with Jeff Sheldon of Ugmonk fame in which he talks about being proud of staying small:

We’re not growing a hockey-stick growth, but we’re growing enough. We’re building that fan base and are in it for the long haul, so I’m able to keep it really small and handle every part of the business or almost every part of the business, which does limit me on the creative side sometimes. I can’t release a hundred products every year. I can’t speak at dozens of conferences. I have to limit everything I do. (…) But I’m okay with all those things right now. I choose to keep it small, to keep it lean, to keep this business profitable where it is. (…) I’m much more focused on building that tribe of core followers that cares about what I do, than having ten thousand, one hundred thousand, or one million people that kind of like the cool shirt today, and then they totally forget about it tomorrow.

So here I am, working long days (and sometimes sleepless nights) to make a thing with a growth trajectory slightly more optimistic than the mom-and-pop shop down the road. And I’m finally ok with it. Don’t get me wrong, I don’t mind growing, but I do mind growing for growth’s sake, which is what seems to happen a lot with tech companies these days.

There is a saying that you only need 1000 true fans to make a living from your work. Going through my reader database I can recognise almost all of my ‘true fans’ because we are in touch regularly via email, Twitter, Instagram or in real life when we finally meet at conferences. There is something quite beautiful in knowing your core readers personally and establishing an honest feedback loop that helps improve the magazine with every issue.

So the ‘answer’ I arrived at is the following question: as long as I can make a decent living, create work I’m (mostly) proud of, and get so much heartfelt feedback from people I respect, why add the pressures and headaches that come from chasing mainstream success?