Offscreen has a new editor! 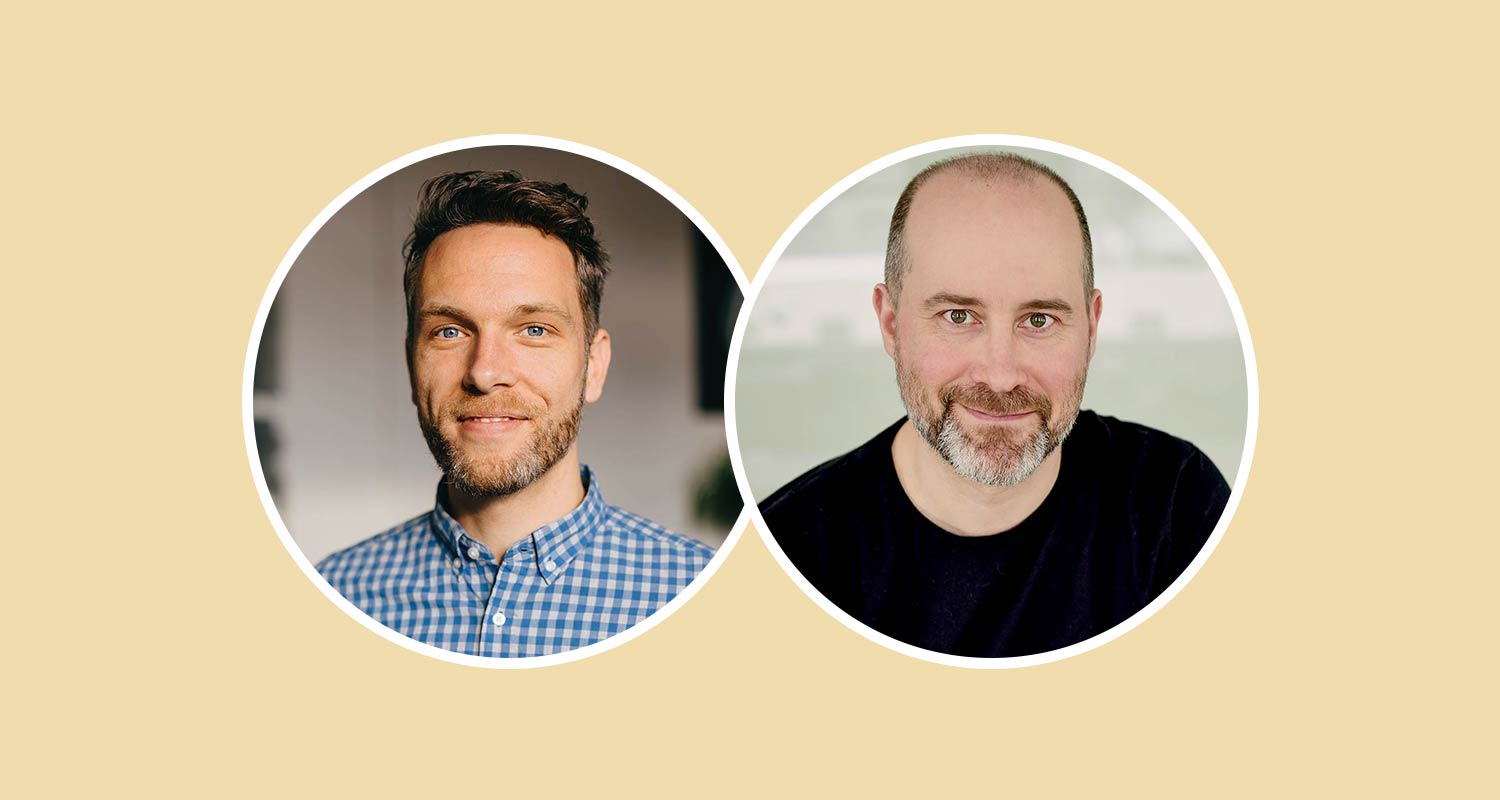 [KB] My previous post about a possible farewell led to some wonderful conversations with readers, many of whom offered to work with me to keep Offscreen going. (Thanks so much!) One of those conversations turned into a lengthy discussion about if and how Offscreen could transition to a new editor. After many hours on Zoom, I’m happy to announce that Offscreen will continue under new editorial guidance by Patrick Tanguay.

I first came across Patrick’s work when he co-published The Alpine Review, an acclaimed, book-sized magazine that unpacked important issues through slow, reflective journalism. Patrick has since become better known as the synthesist and curator behind the excellent Sentiers, a weekly newsletter with insightful links and commentary on futurism and technology.

I can’t think of a person that’s better suited to take over Offscreen’s reins than Patrick. Over time, he will inject fresh perspectives and new ideas while caring as much as I do about its loyal community of readers and its independent voice.

Patrick and I will work closely together on this upcoming issue 25, after which I slowly transition into more of an advisory role, ensuring Patrick settles in comfortably over the next two to three issues. I will share some more thoughts on this transition in a later post. For now, let me hand over the mic to Patrick...

[PT] Back in 2012, when we started putting together The Alpine Review, Kai was just an issue ahead of us with Offscreen and yet the publication – and Kai’s willingness to share his process ever so transparently – was already an inspiration. It’s not an exaggeration to say that it is a true honour to now get the chance to lead Offscreen’s editorial direction.

In our long conversations, Kai showed once again how unwavering he is in his respect for the time and intelligence of his audience. Every decision is scrutinised around what’s best for the reader.

It was also great to hear more about how Kai’s evolving views led to a shift in the magazine’s overarching theme from ‘the people behind the pixels’ to a broader, more critical perspective that highlights ‘the human side of technology’. As a long-time reader myself, I really enjoyed this repositioning of Offscreen as a critical, fiercely independent counterweight to the typical tech stories that occupy much of the conversation online. Giving a diverse range of people who work on important issues and opportunities in the tech sphere a voice and an audience will remain the publication’s main objective.

As such, don’t expect any major changes, at least not for now. It will still be the magazine you know and love. As for the future, I don’t have a detailed map drawn up yet. It’s more of a compass that – along with your feedback, I hope – will help me chart Offscreen’s future direction. The only goal I’ve already set for myself is to return to publishing three issues per year and rekindling a monthly newsletter to keep in touch with you in between issues.

But first and foremost, let’s start a conversation! Kai and I are looking forward to your comments and questions. Simply email us (both of us will see your responses) or contact me directly on Twitter.

We will be in touch again in the coming months with an update on the release of issue #25. (We’re currently aiming for a January release!) If you aren’t a subscriber yet or have a lapsed subscription, now is a great time to start or renew your subscription. Subscribers remain the crucial backbone of a small indie magazine like Offscreen!

I feel equally humbled and excited about what lies ahead and can’t wait to get started.