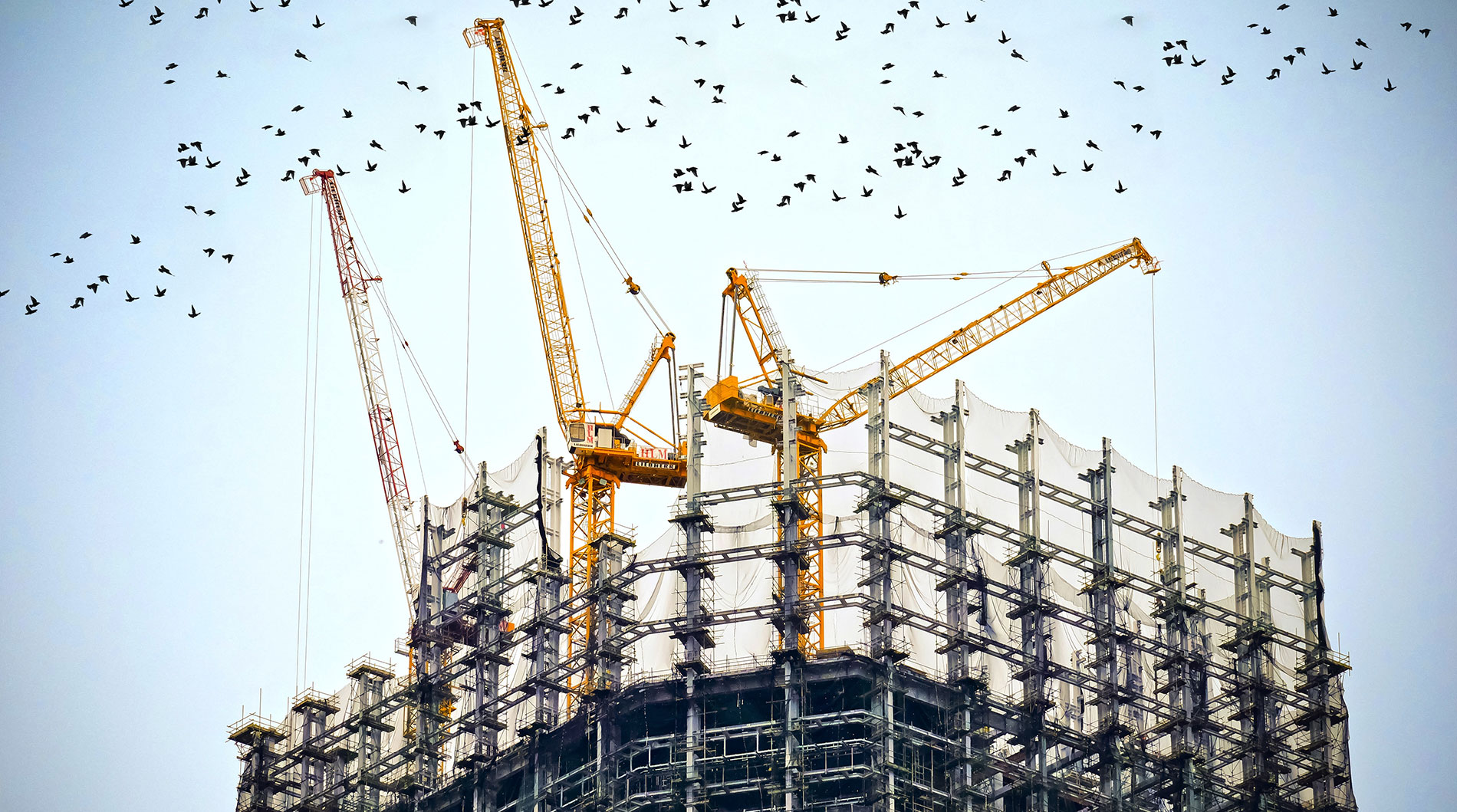 This essay by Michael Honey first appeared in Offscreen Issue 7 (now sold out).

“Is there anything you like to ask us?” A typical question you hear at the end of most job interviews.

“I am a bit worried,” I said, “about the whole idea of relentlessly driving down supplier costs just so that people on the internet can buy marginally cheaper consumer goods.”

I’d like to think that my question rocked him to his core, made him reconsider his life up to this point, caused him to abandon principles he never knew he held. In reality, he was probably making a this-guy-is-an-idiot face to his coworkers on the other end of the line.

“Well, if you feel that way, our organisation might not be a good fit for you.” He hung up and it was over.

I don’t know what I was thinking. If I felt that way, why did I talk to them in the first place? Because it’s always worth talking. Because they were interested. Because it’s nice to feel wanted.

As an independent web guy I often wondered what it would be like to be hired by a giant corporation. I would enjoy the security that comes with money and a big company job. I know from experience that years of worrying about being able to pay the bills take their toll. But I would also be wondering what I could have built instead, had I gone my own way.

If I took that role I’d disappear for a year or two, and out the other end would come a better login screen, a cleaner list view, an improved signup form – and a big paycheck. Those are nice to have but at what cost? The usual pitch that a big company makes is that they have the resources for profound impact on a large scale. Often though, that impact is spread out over millions of users, and it’s in the service of giving corporate investors better capital returns.

‘It doesn’t scale’ is a criticism leveled at many new ideas. It’s true, some things don’t scale to millions of users. No venture capitalist throws their money at an idea that makes just a decent living for a small team. You need explosive growth to reach a worldwide market. But how many things which are good when small get better by becoming bigger? That local restaurant you love can’t scale to millions of users. Do you really want your favourite indie band to aspire to stadium-level fame? People get cheaper books, and an independent bookseller closes its doors to make way for a giant warehouse full of underpaid people working ten-hour shifts. You order your groceries online, but you’ll never bump into your neighbours at the local shop. Is this progress?

I’m aware of the disconnect between decrying large enterprise and, say, owning an iPhone. Some things, good things, are unbuildable without a critical mass – thousands of builders and millions of users. Acknowledging that, though, isn’t it also true that most things get worse as they get bigger? Humans are good at family, middling at community, dysfunctional as nations, and self-destructive as a planet. What doesn’t scale is our ability to relate to each other as human beings instead of target markets, as eyeballs to monetise.

I love technology and the internet and the wonders that it brings. I, too, build it for a living. But I don’t need another social network or more ways to share photos or further technological assistance for catching up with friends. What if we stopped building new things for a while, and tried to make what we have better?

I sometimes wonder what it would be like to go huge, to build something for millions, to double in size every few months, to scramble for market share – and then to try and find a way to pay for it all by putting ads on it. Maybe some day it’ll happen.

If I’m honest with myself, I probably would have taken that job had they offered it to me. I would have spent a couple of years generating shareholder value. I would have gained some management experience, a familiarity with Powerpoint, and some inexpensive consumer goods. But instead, I’m now working with a small team of people on human-scale projects for clients I respect.

I’m glad I asked that question.