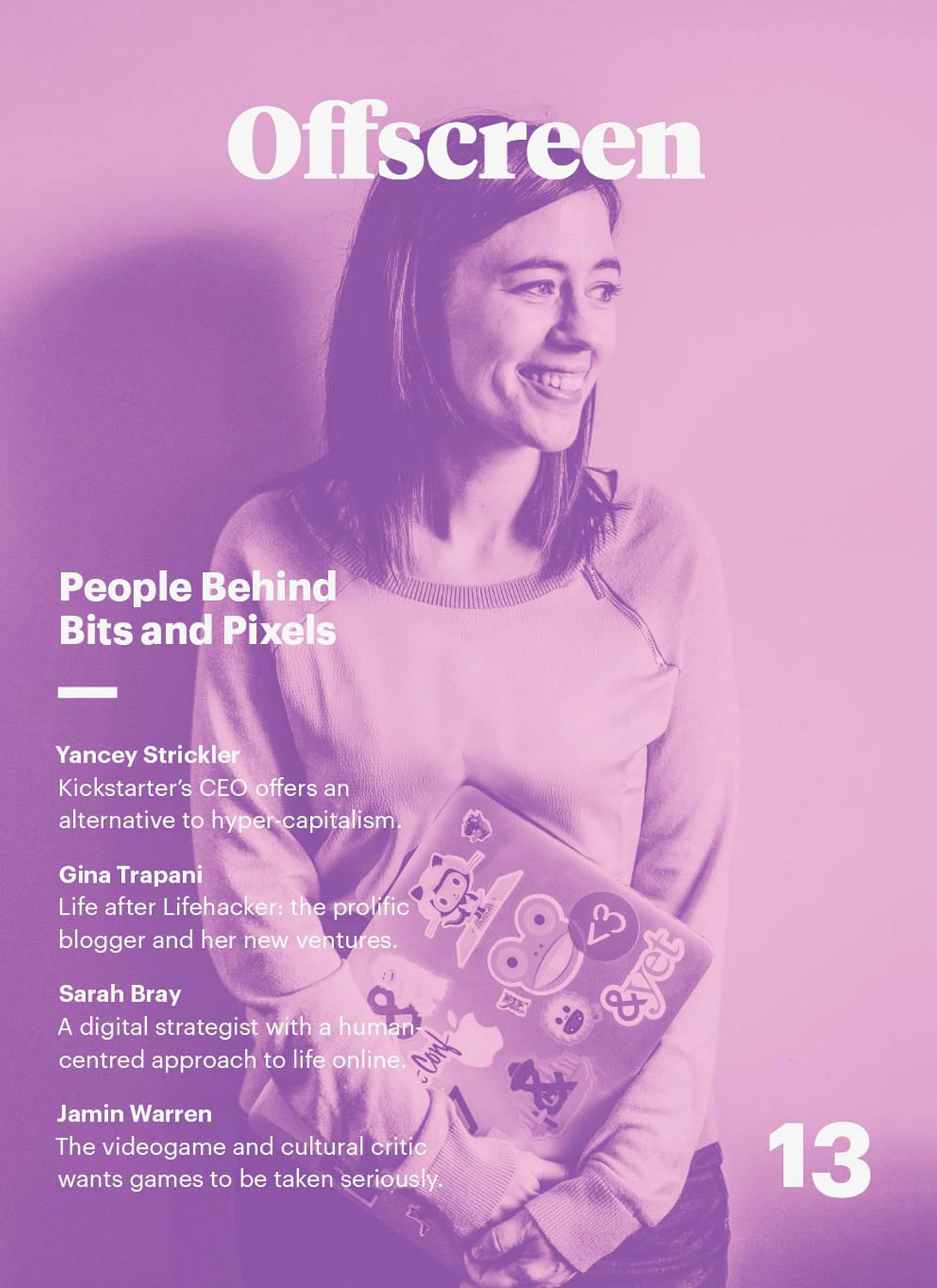 Gina Trapani Life after Lifehacker: the prolific blogger and her new ventures.

Sarah Bray A digital strategist with a human-centred approach to life online.

Jamin Warren The videogame and cultural critic wants games to be taken seriously. 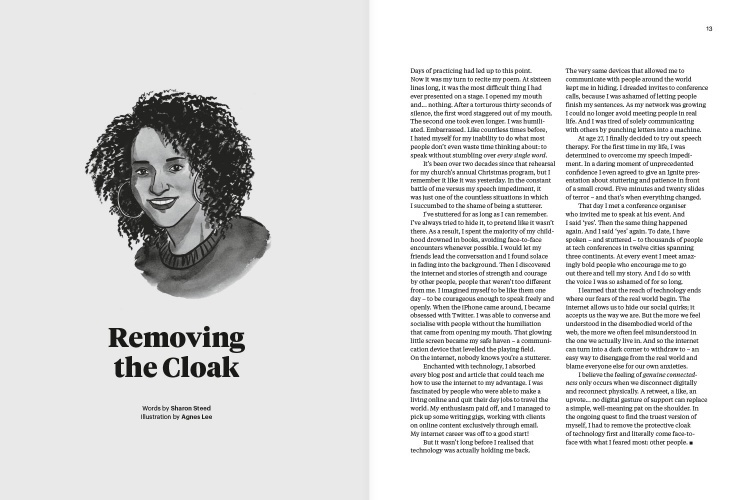 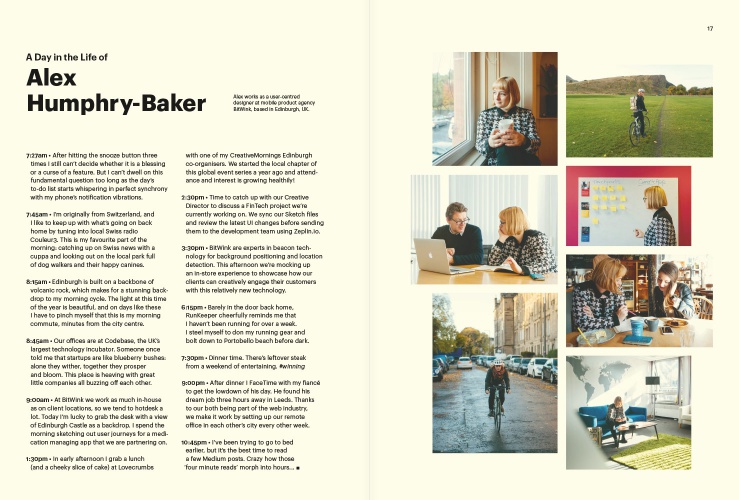 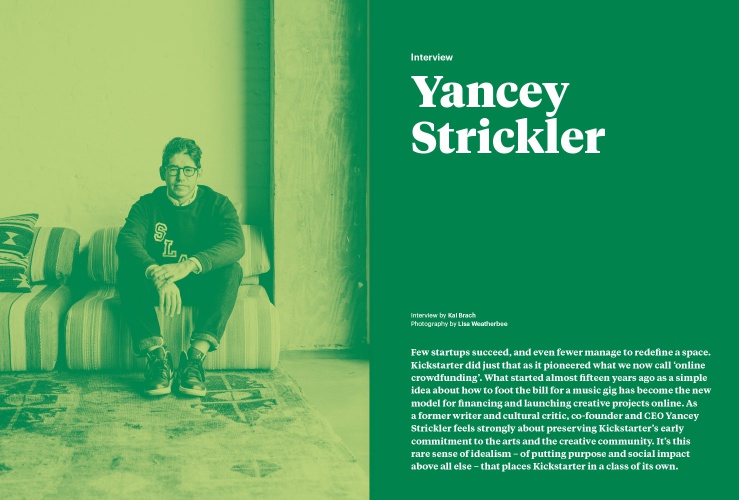 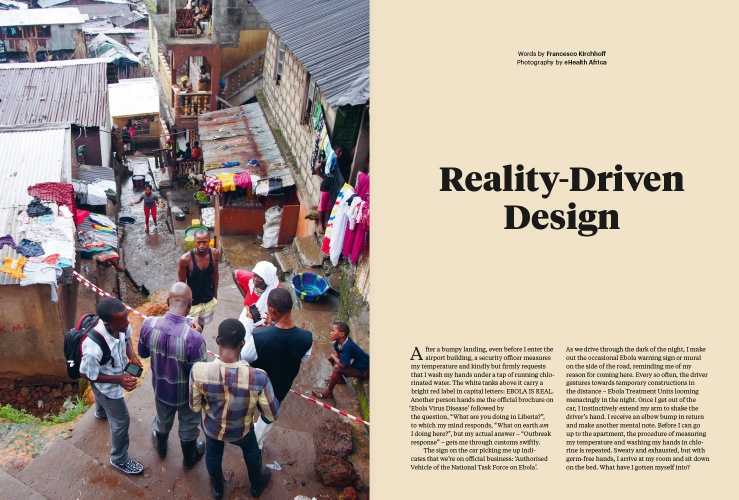 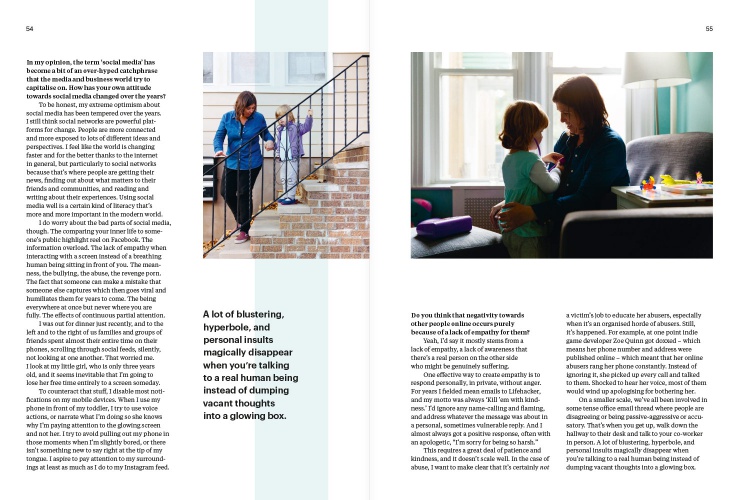 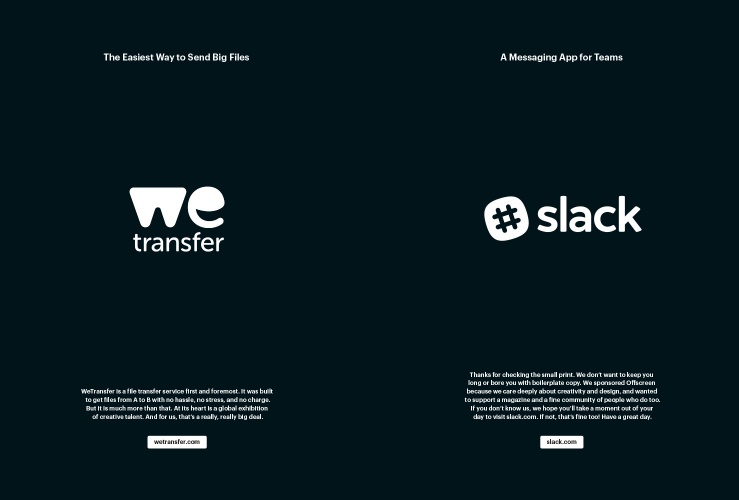 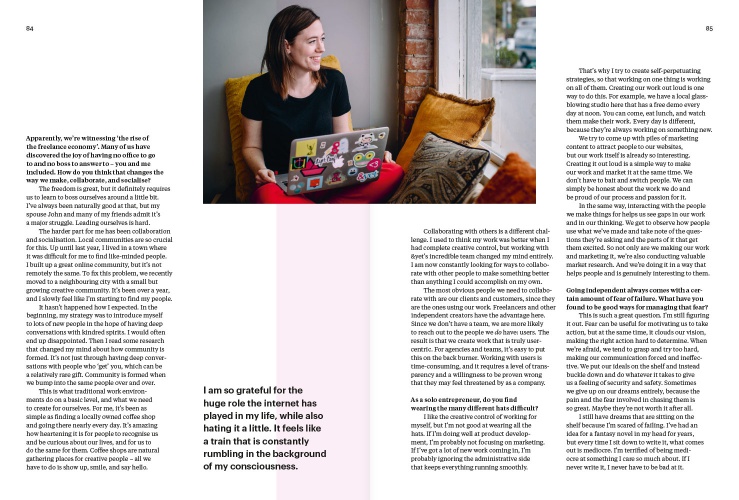 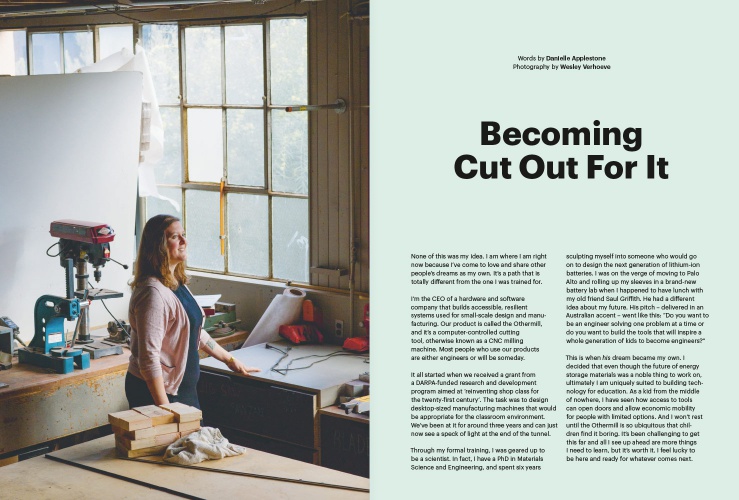 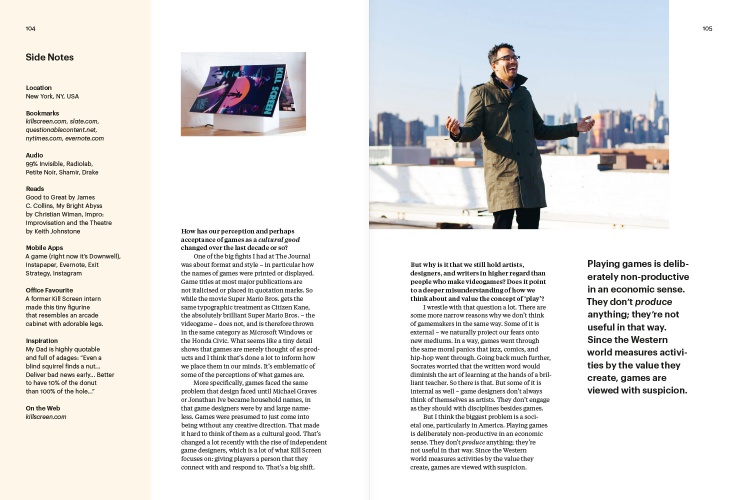 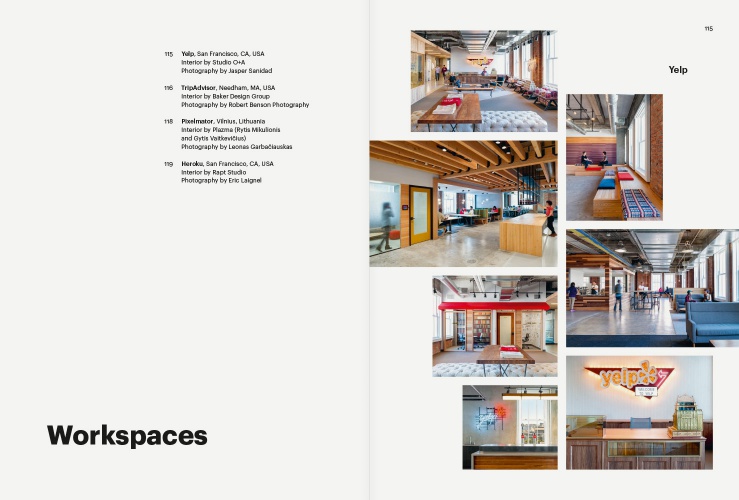 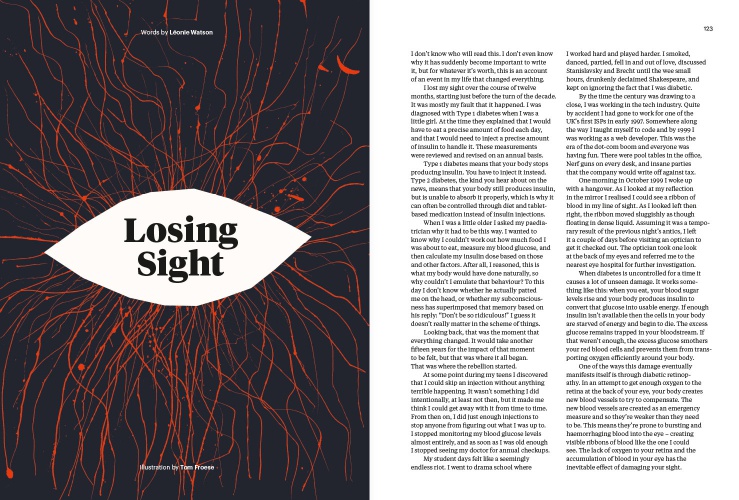 Take a break from your screen. Be inspired by thoughtful conversations in beautiful print.

Removing the Cloak
Food for thought by Sharon Steed.

A Day in the Life of
Spend a day with Vaibhav Kanwal.

A Day in the Life of
Spend a day with Alex Humphry-Baker.

May I Ask
Bruce Schneier answers our questions about security, online identity and privacy.

Interview
Yancey Strickler on the importance of being deterministic, his defiance to become the ‘Walmart of crowdfunding’, and his all-time favourite Kickstarter project.

Ten Commandments
Stephen Wyatt Bush reminisces about the things his dad taught him about programming.

Interview
Gina Trapani on what it’s like to build one of the web’s most successful blogs, how 9/11 influenced her career, and her attempt to make social media more meaningful.

Interview
Sarah Bray on what it means to treat people like people on the internet, the power of tiny communities, and why we need more honesty in our marketing tactics.

One Question
We asked Jessica Rose, Gayle Allen, John V Willshire and William Albright what a connected future looks like to them.

Becoming Cut Out For It
The ups and downs of startup life as told by Other Machine Co. founder Danielle Applestone.

Interview
Jamin Warren on why videogames deserve more cultural recognition, the strange power of ‘magic circles’, and what jazz, comics, hip-hop, and games have in common.

Workspace
A tour around the offices of Yelp, TripAdvisor, Pixelmator, and Heroku.

Toolbox
Designer, developer, and founder of Cushion, Jonnie Hallman shows us his set of tools to get stuff done.

Issue 13 is kindly supported by

...or shop at one of our global stockists. Explore all issues. Find out more about our story, what we believe in, and our production values.